PHES (Spanish Solidarity Photography) is a project that arises from impotence but, above all, from the desire to want to change the world. Using photography as a tool for change and denunciation, he has managed to raise funds to help hundreds of people who have fled war, hunger or violence.
This project was carried out thanks to the support of the TAI Madrid University Center for the Arts, which has collaborated with PHES from the beginning, giving up its facilities as an exhibition space.

In this first edition, 68 works and 700 catalogs were sold, which meant a collection of 42,000 euros. This money was directed entirely and equitably to four NGOs with which it had previously decided to collaborate:

At the end of the first edition of PHES, the desire arises not only to raise funds to help these organizations, but also to bring photography directly to these people who, by necessity, are in a place of transit. 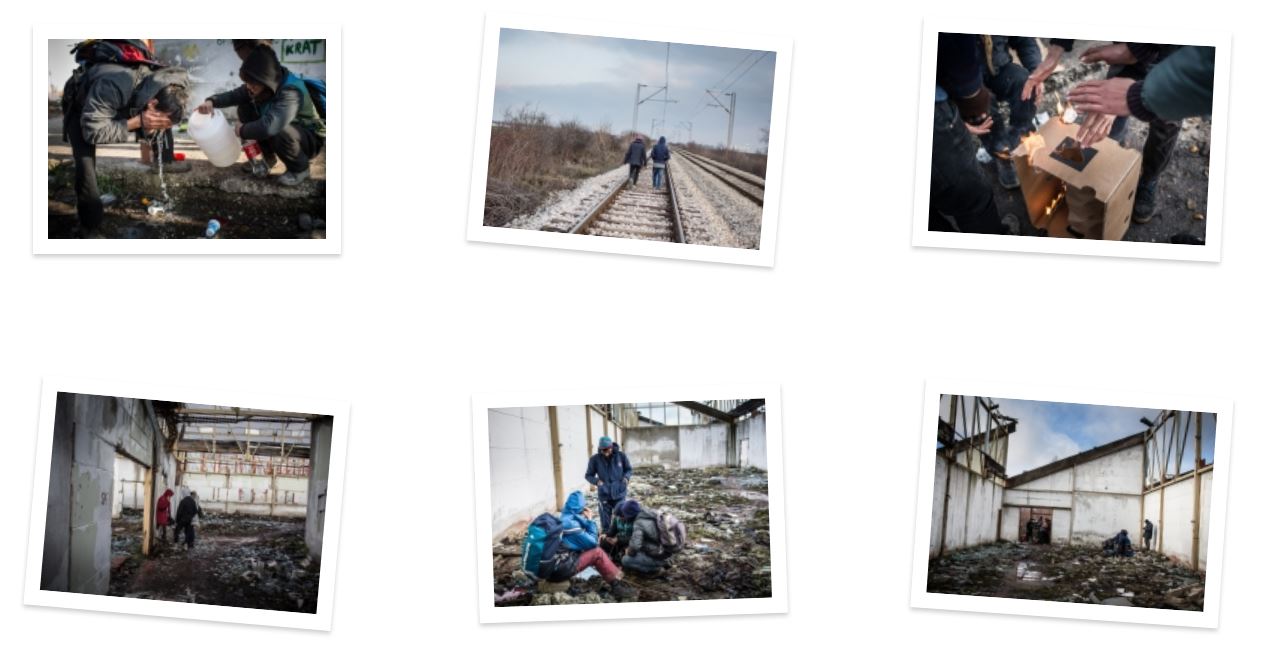 Thus, between December 2017 and March 2018, PHES travels to four countries: Greece, Spain, Serbia and Turkey, where photography workshops are held with refugees and migrants, who were provided with disposable cameras so that they could tell how a day of his life in that space they inhabit after having fled their country and that has nothing to do with their true home. On this occasion, the cities and organizations chosen were:

These trips and photographs have been collected in 33,293, a photobook in which around 80 migrants have participated, to whom we have been able to give voice and put a face; and in a traveling exhibition.

In order to carry out this new initiative, photographers Colita, Javier Vallhonrat, Cristina de Middel, José Manuel Navia, Carlos Pérez Siquier and Ferrán Freixá donated one of their works to PHES. These photographs were raffled, raising the nearly € 6000 with which the trips were financed.

This project has been carried out thanks to the support and collaboration of Fujifilm, which has provided us with all the photographic material necessary for the trips as well as the production of a traveling exhibition.

After the success of the first edition of PHES we decided to organize a second edition.

The exhibition took place between September 20 and October 10, 2018, again at the TAI University Center for Arts in Madrid and this time featured the works of 99 contemporary photographers. Between the works and the catalog of this second edition we have raised € 30,000 that this time have been destined to:

After this second one, PHES has continued offering workshops, along the same lines that were carried out on the trips, together with the Tomillo and Pinardi Foundations, where we have worked respectively with Gypsy and Moroccan women; and with young refugees. Just as PHES is in constant movement, our actions are also transforming as we are presented with the possibility of collaborating with organizations to continue putting the photographic image at the service of those who need it most.