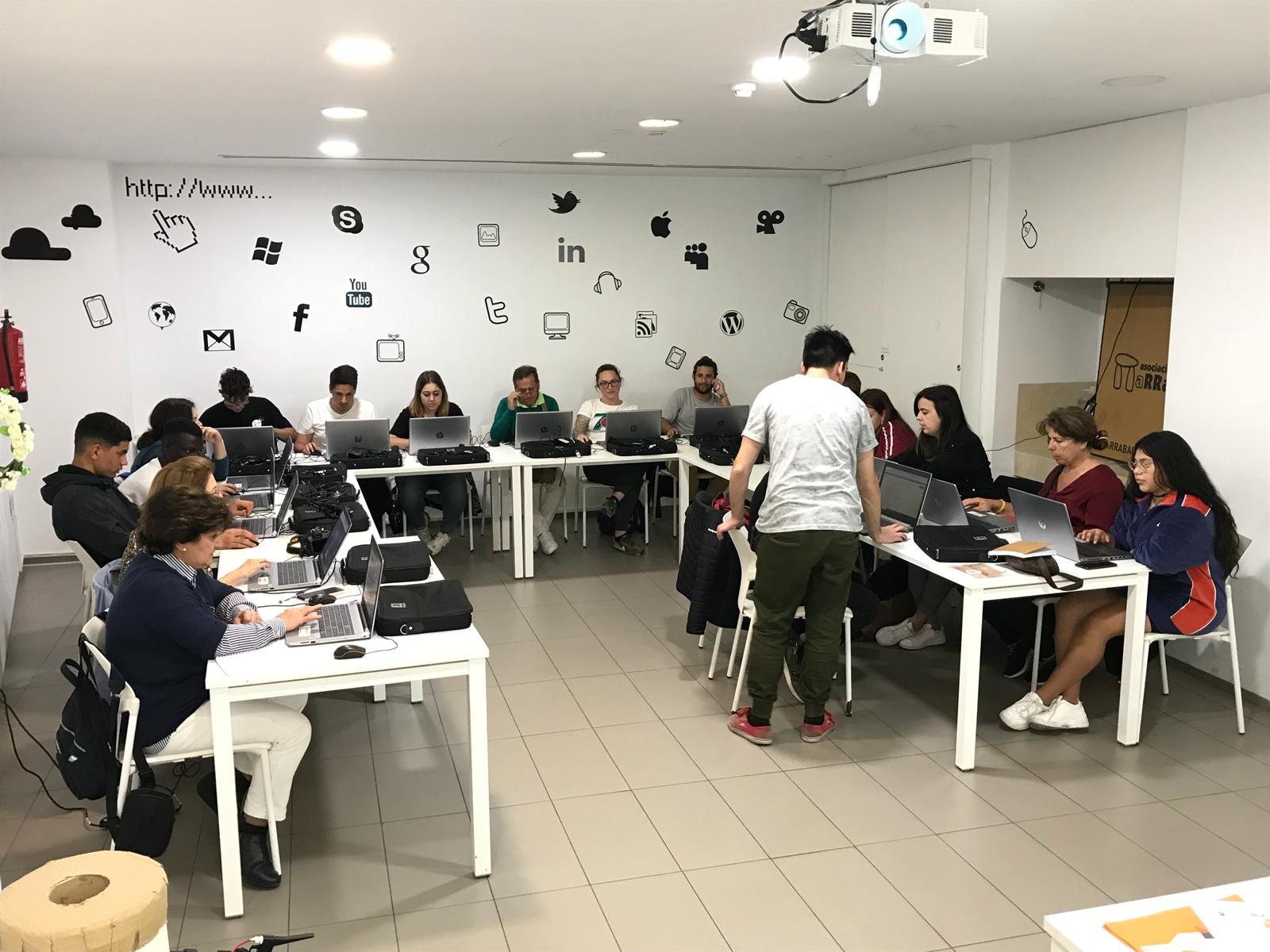 In Spain, the CICERO training course took place on 2020 during the months of February and March, developing by Arrabal-AID. It was attended by 21 people, out of 25 people that enrolled for the course, which means that only 4 people dismissed the course.

This group is a reflection of the wide range of targets covered by Arrabal-AID, as it put together a huge variety of ages (from under 18 years old to over 60 years old) as well as it involved people from different social circumstances: people over 45, long-term or youth unemployment, illegal immigrants,  etc.

During the first two weeks of class it was imparted two days a week, structured on three hours classes that were divided on indoor lectures and outdoor hands-on training. Most of the people were beginners on photography and wanted to learn the basis of how to deal with their photographic devices (such as DSLR (Digital Single-Lens Reflex) and smartphones cameras) as well as with some technical issues as “how to modify a picture’s size” or “which is the best file extension for uploading pictures to websites”. 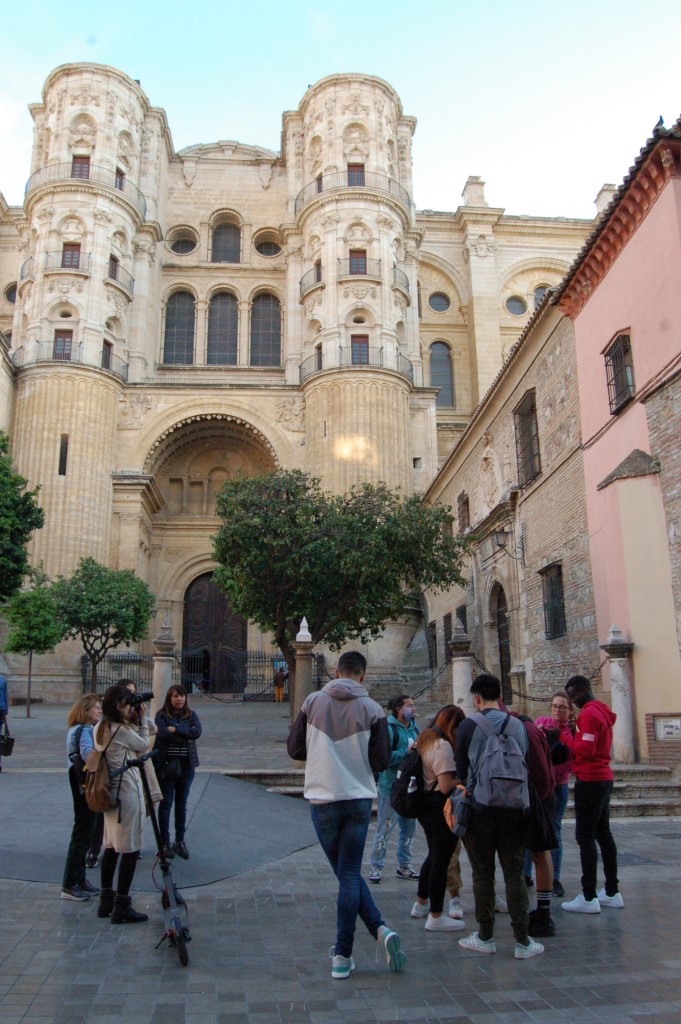 We knew that most of the people would not have DSLR cameras, so in first instance, the course aimed to photography throughout smartphone’s cameras. In spite of this, we found out that almost the 40% of the students had a DSLR and they were interested in learn how to use it as they wanted to take advantage of most of their device’s features. We had to adapt the course to each student circumstance so we explained the differences and similarities between devices and creating different groups for the practical session where at least there was one person with a DSLR camera so everybody had the chance to contrast the results produced for each device.

Also, we attended and explained the difference between some smartphones, paying attention to its features and showing some examples of smartphones that have more than one lens, introducing people to how it works.

The students generated a friendly atmosphere of cooperation and communication as they had a keen concern for photography and they felt confident, not only to ask our teacher Alejandro López, but also to talk between them and discuss about different photographic issues and interests.

Parallel to the physical attendance, we proposed to the students to make a WordPress blog about the course where they would be able to upload the photographs taken during the course and leave comments on them. With this section they learned to: create pages and entries on WordPress platforms, choose the most proper size for their pictures to upload them, make a proper description of their photographs (indicating technical data such as the device they used, the lens aperture, the shutter speed value, ISO value, date of the picture, name of the author and title (if given)). The blog can be visited on https://proyectociceroarrabal.wordpress.com/ .